When infantry soldiers went to war during the 20th century they typically carried a rifle, helmet, ammunition, food and some spare clothes. While their 21st century counterparts might look back and appreciate the simplicity of such an outfit, few of them would be happy to lose the equipment innovations that have so measurably advanced 21st century ground soldier effectiveness. Soldier equipment modernization efforts—such as have been implemented in the US, UK, France, Singapore, Germany and elsewhere—have gone by a variety of names: Future Soldier, Future Force Warrior, Land Warrior, NETT Warrior and so on. A common theme among these modernization programs has been their “systems of systems” approach, which emphasises the blending of individual components into a complete integrated system. More recently, other models have emphasized a versatile power and networking backbone with the flexibility to accommodate a wide range of available device types—particularly as soldier operational requirements vary so significantly from one battle geography to the next. 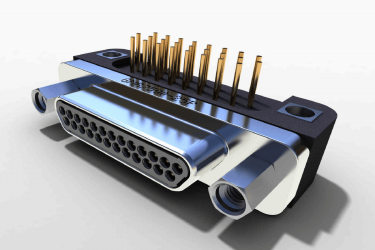 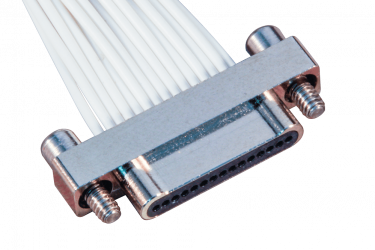 The smallest and lightest mil-qualified connector series. The Nano range is ideally suited for rugged defence and aerospace wire-to-board applications. 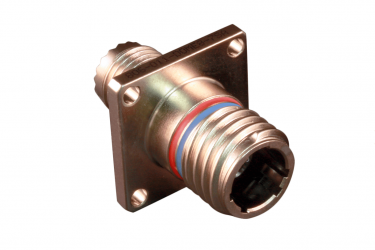 Save Size and Weight, and Improve Performance with Glenair Micro-Miniature Interconnects, Including Industry-Leading Mighty Mouse and SuperFly Solutions. 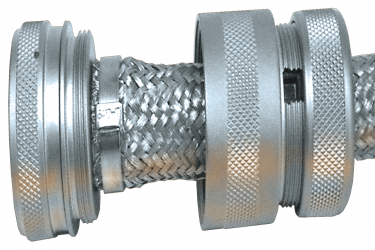 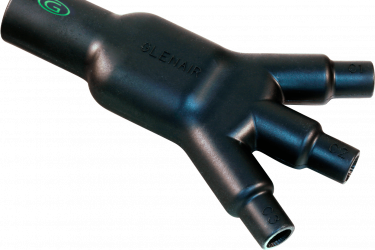 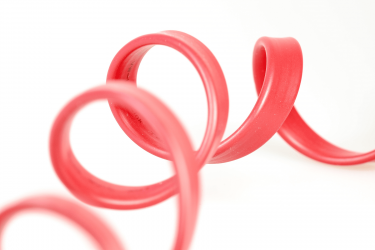 Our line of mil-grade and protocol specific wire and cable includes Mil-Spec and commercial variants of commonly specified M22759 type multi-conductor shielded cabling, as well as a full range of fibre optic, and special-purpose power cables. Best of all, Glenair high-performance wire and cable is offered in short runs with no length or value minimums. Fast turnaround — up to and including stock — is our model. Glenair brings a new perspective to the supply of high-performance Mil-Spec and commercial electrical contacts: High Availability! Whether you need a standard duty socket contact for a MIL-DTL-28840 connector or a short-run of shielded Quadrax, we have you covered with products that are always in stock 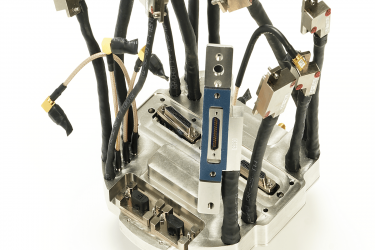 Glenair has been a go-to cable house for high-performance interconnect cable assemblies for more than 50 years. We specialise in delivering terminated, tested cable harnesses and assemblies with 100% reliability and quality control. We offer complete, bespoke cable assembly services from design engineering to fabrication and test. 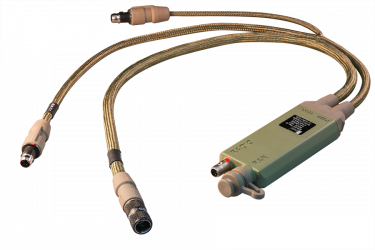 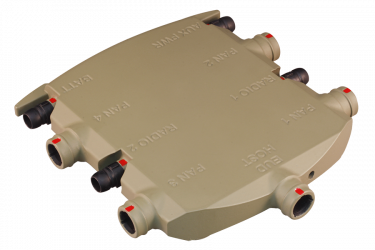 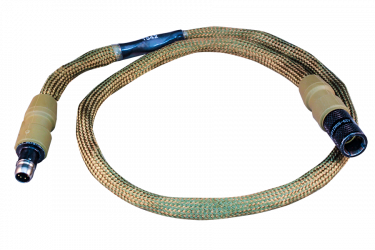 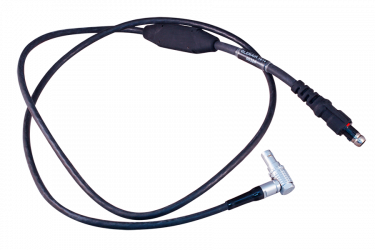 Our fibre optic contacts are universally recognized to provide consistent performance with extremely low dB loss. We are the supplier of choice for some of the world’s most advanced fibre optic systems, including the revolutionary F-35 Joint Strike Fighter. High-performance military and commercial interconnect applications employ protective covers to seal unmated receptacles from sand, dust, and fluid ingress, as well as other forms of environmental and mechanical damage. Glenair's history of interconnect innovation for manned space applications began with our design and fabrication role in the realization of the golden umbilical life-support cable used by Commander Ed White in the first American Gemini Program space walk in 1965.

Get in touch with us today